The time has come!! Kings of Leon are back on their second leg of their tour in support of their latest record, WALLS! Get ready to witness Kings of Leon at the Gorge Amphitheatre on Friday 22nd June 2018!!! Tickets selling fast for this hugely in-demand show – remember to book your tickets early! By booking online today right here there are no service fees or shipping charges! 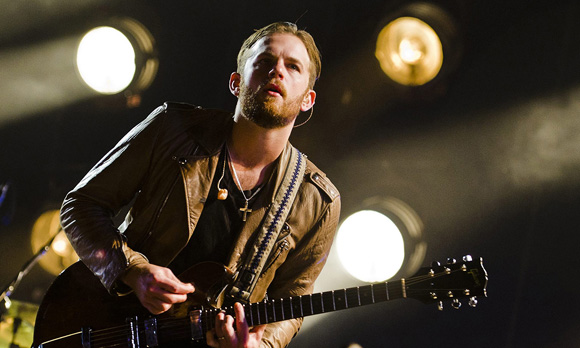 The southern rockers, Kings of Leon have been one of the biggest bands not just on the indie scene but in the mainstream charts, across the world! The Nashville group are ready for their second showcase of their latest release and all of their greatest singles to date in an exciting live performance at a venue near you this coming Summer!

With an ever changing and developing sound, KOL have gained incredible success from their two BRIT Awards in 2008, and all three of the band's albums at the time peaked in the top five of the UK Albums Chart. In total today, after almost 20 years on the road and releasing their music to the world – these guys have had 12 Grammy Award nominations, including 4 wins. And sales of over 21 million albums worldwide and 38 million singles!

"As a live act you can’t really fault Kings of Leon, the band plays flawlessly and Caleb’s vocals are always on point. Let’s not forget these guys have been at it for almost two decades now."