Two of electronic music's most legendary groups will be taking to the stage this Fall for a special concert dedicated to their US fan base! That's right, the rumours have been confirmed to be true – New Order & Pet Shop Boys will both be heading to Gorge Amphitheatre on Saturday 26th September 2020! This once in a lifetime line-up is unlikely to come around again so be sure to catch their groundbreaking performance whilst you still can! 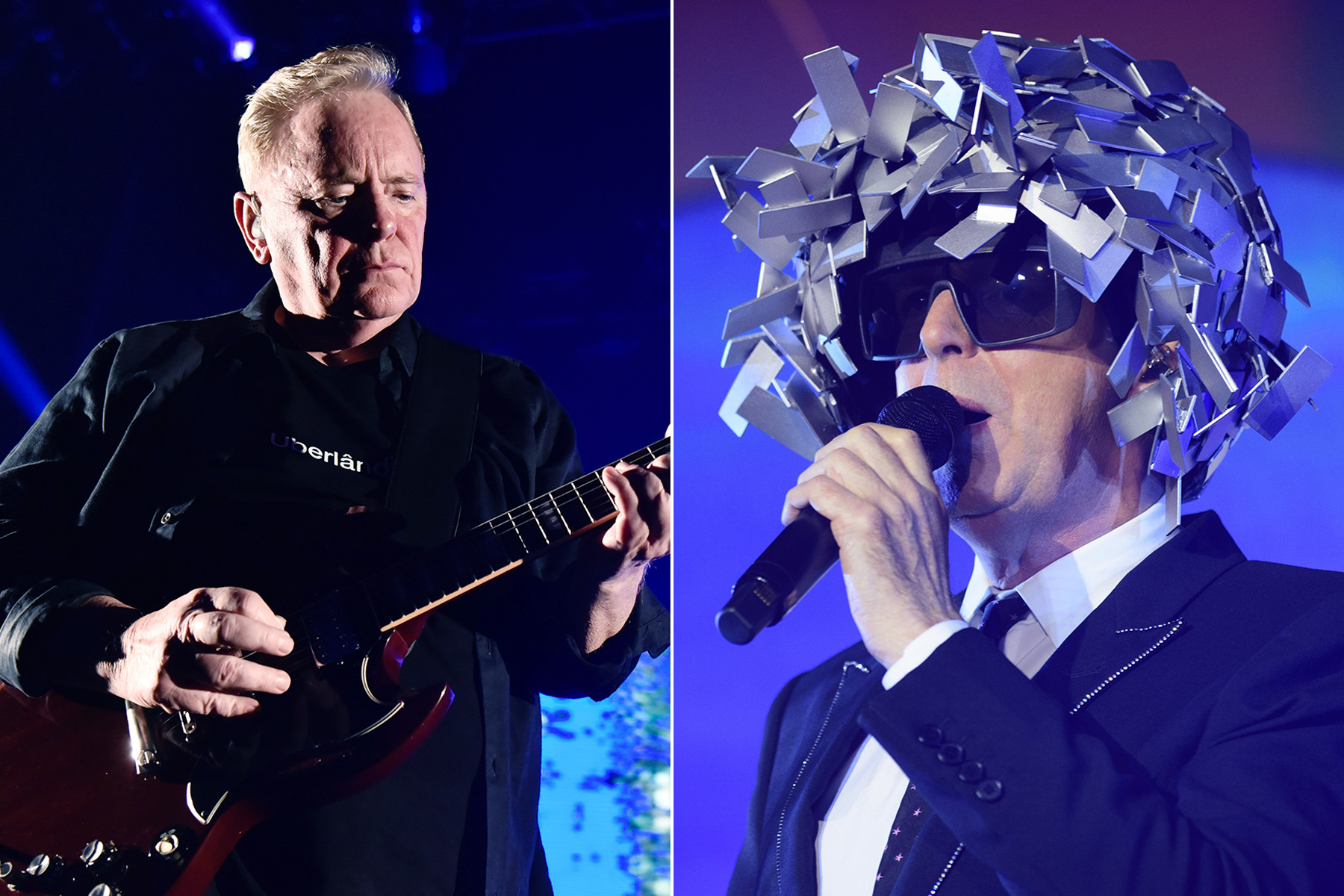 The electronic English rockers, New Order gained their impeccable reputation most notably through the 1980s, with their unique soundscape they took over the charts and established a new kind of genre that has inspired the masses. Their career has become iconic and their songs instantly recognizable with their dance based synth lines and kick drum beats which can be found on their top singles including the unforgettable "Blue Monday".

Formed by vocalist and guitarist Bernard Sumner, the group New Order captivated audiences with their fusion of post-punk electronic music and became one of the biggest bands within the genre. The mark that they have made on English music history has been groundbreaking and long lasting, giving them a career that has spanned over the last four decades! Now, with their legendary status, New Order are known around the globe and have gained international success through their single and album releases. The incredible New Order will be heading back to North America to give their beloved US fan base another treat to the eyes and ears!

Joining them so fittingly for this exciting 2020 tour is none other that Pet Shop Boys. This award winning synth-pop duo of Neil Tennant and Chris Lowe is the perfect match for New Order as they also hail from the UK and are known internationally for their chart topping tracks such as "West End Girls" and "Heart".

The Pet Shop Boys longevity on the scene has ensured an iconic status in their career also, with success from the get go all the way back in 1981 right up until today. With over one hundred million records sold all around the world, The Pet Shop Boys bring a solid performance of their biggest songs time and time again.

Join both The Pet Shop Boys and New Order as they showcase all of their important impressions they have made on music history LIVE at the George Amphitheatre this coming Fall season!