Echoes Through The Canyon brings a groundbreaking show with three of the best female musicians and brings them all to Gorge Amphitheatre for the Summer concert season! Yes, you heard it right the amazing Brandi Carlile, the legendary Sheryl Crow & the up and coming Yola will be taking to the Gorge Amphitheatre stage on Saturday 6th June 2020 for a jam packed event of pure music entertainment! Grab those tickets and head on down for a mesmerising performance from all three talented artists! 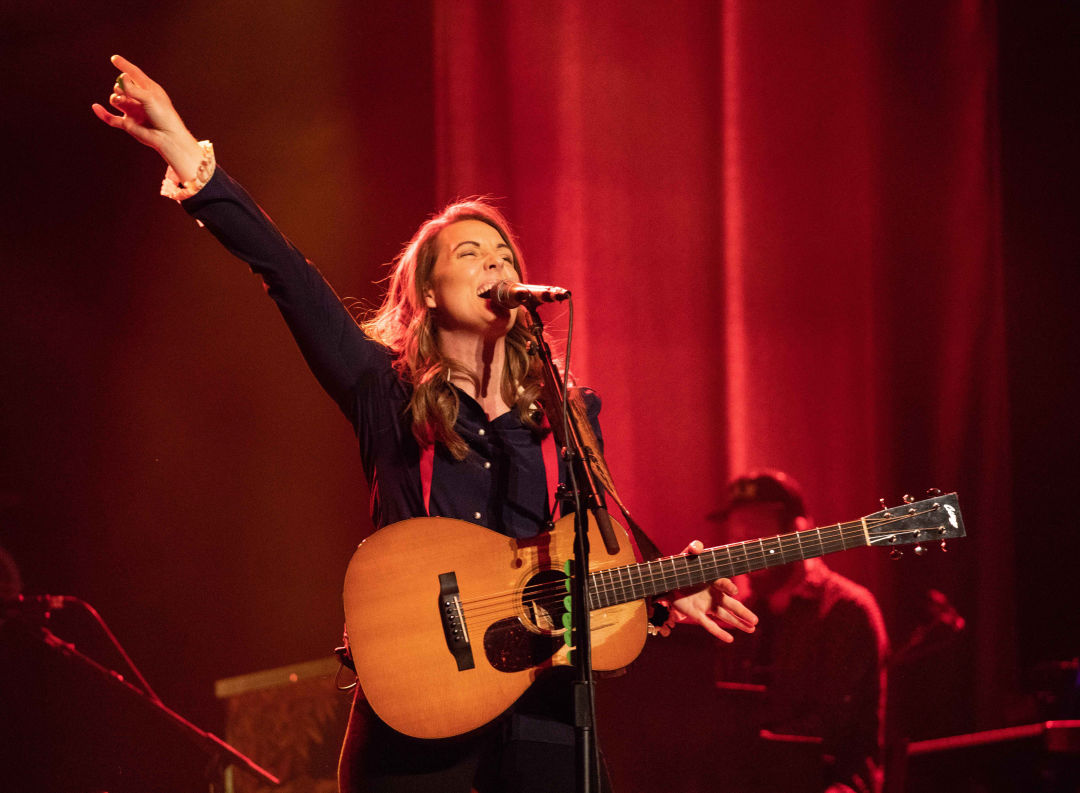 Alternative country pioneer Brandi Carlile began her career performing in Seattle music clubs with twin brothers Tim and Phil Hanseroth. Signed to Columbia Records in 2004, her eponymous debut album earned her a feature on Rolling Stone magazine's “10 Artists to Watch in 2005” list and catapulted her into the charts, peaking at number 80 on Billboard 200 chart and reached number 1 on U.S. Folk Albums chart.

To date, Brandi Carlile has released five albums, including a live record that saw her performing a mix of original songs and cover material alongside the Seattle Symphony, and her most recent studio effort The Firewatcher's Daughter, which was released in March 2015. Since then she has been an unstoppable artist on both the record industry and the live music scene with her hit records that just keep on coming!

As Brandi Carlile joins Sheryl Crow and Yola at the Gorge Amphitheatre this Summer – grab tickets to be a part of the lucky crowd! What an incredible female fronted line-up and one of the most exciting concert announcements for 2020!