The Slow Rush, brought to you by Tame Impala! At the Gorge Amphitheatre. RESCHEDULED TO FRIDAY, SEPTEMBER 10TH 2021. Get ready for a trip to remember, some extremely sugary pop music artfully mixed in with some psychedelic Rock! Kevin Parker always has a flair for different music, “listening to the Bee Gees on mushrooms inspired him to change the sound of the music he was making”. So, come on down, this show is going to “blow you away!” 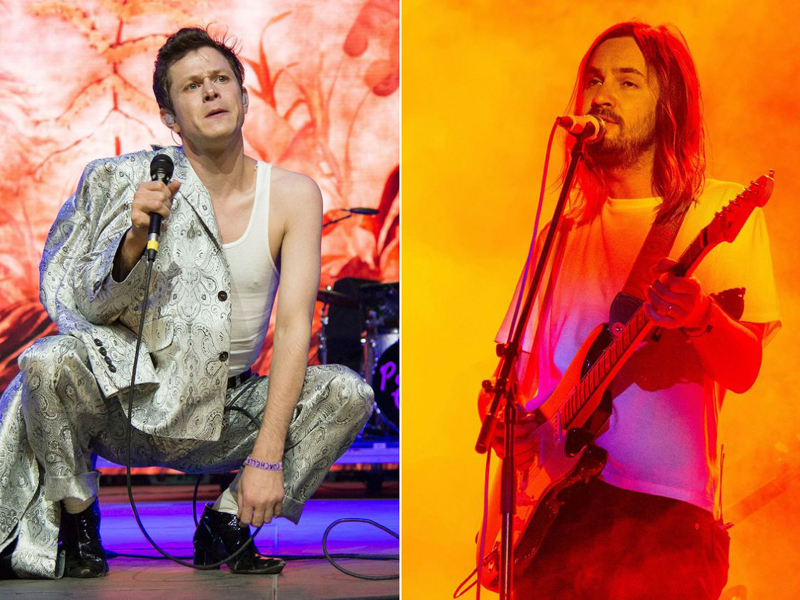 The Slow Rush is the highly anticipated new album from Kevin Parker, The Tame Impala. With inspiration coming from a whole different range of artists like Britney Spears and Kylie Minogue, Parker also loves "fucked-up explosive cosmic music" in the vein of The Flaming Lips, My Bloody Valentine and Supertramp. Some favorite and often-used effects by Parker include phasing, delay, reverb and fuzz. Trialing different effects pedals such as Roland RE-20 Space Echo, has led to Parker creating new and unique sounds. "If you make an effort to not put the pedals in the order you're meant to, then you'll end up with something new sounding. We don't have any things that we got from another planet or anything, it's the same things everyone else has used." "People have a distortion pedal and then a reverb pedal. A reverb is meant to make it sound like it's in a cathedral or something. If you put it the other way around, it won't sound like a guitar being played in a church, it'll sound like a church being stuffed inside a shoebox and then exploded. You can do different things just by treating things differently."
Tame Impala on tour are:
Kevin Parker – vocals, guitar
Jay Watson – drums, synthesiser, guitar, backing vocals
Dominic Simper – bass guitar, guitar, synthesiser, keyboards
Julien Barbagallo – drums, backing vocals
Cam Avery – bass guitar, backing vocals, synthesizer