Everybody's favorite folk/rockers The Lumineers are back on the road for 2020 and will be heading to countries all over the world to bring their energetic tracks to the stage! As part of their North American dates they will be gracing the stage at the Gorge Amphitheatre on Saturday 15th August 2020 – lucky fans can NOW secure tickets for this sensational evening of the very best in music! 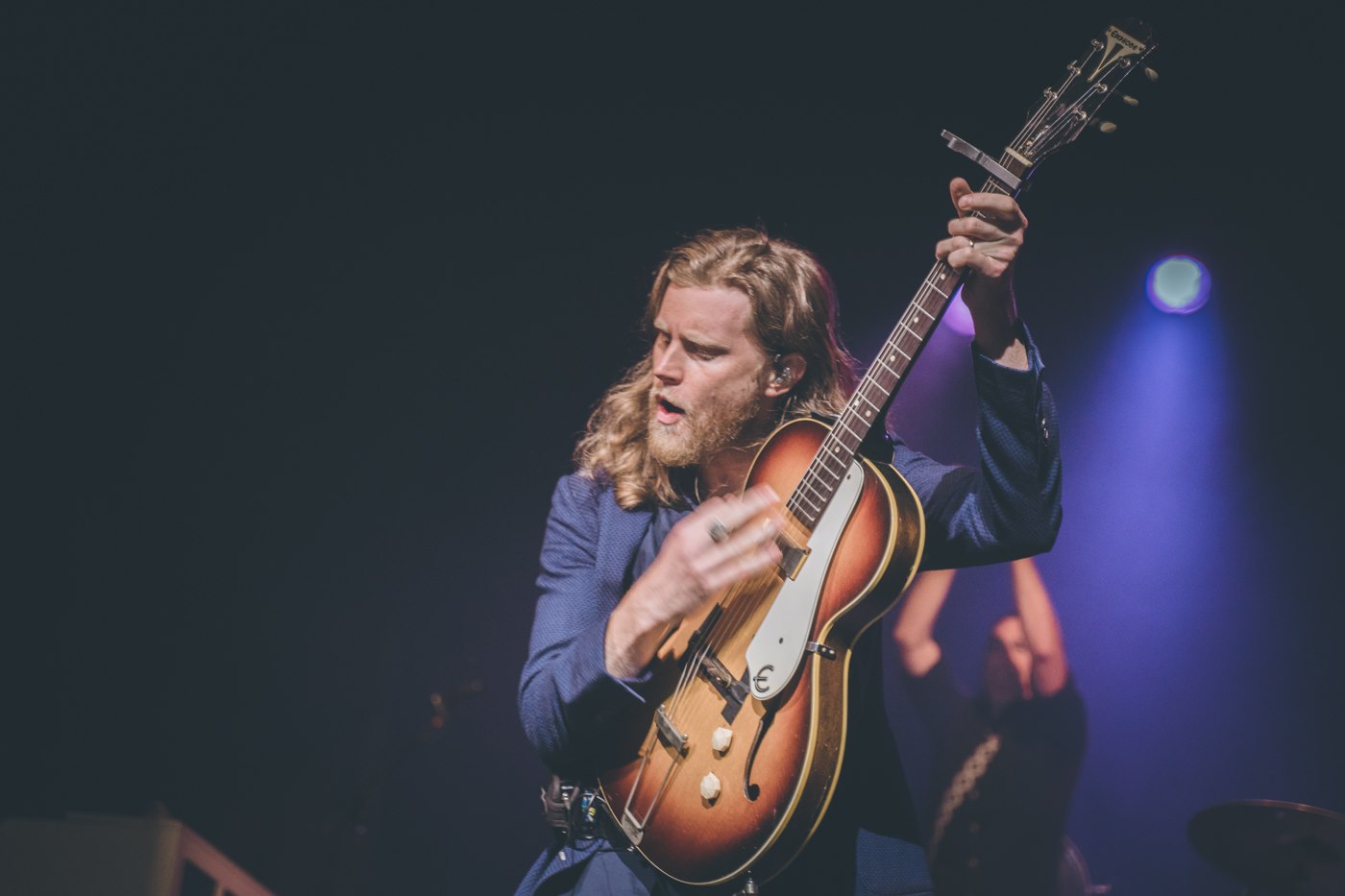 The Lumineers are one of those bands that have remained at the top of the folk/rock scene, with their incredible music they have topped the charts and given their international fan base plenty of material to get stuck into. Hailing from Denver, Colorado, the talented group The Lumineers are of course: Wesley Schultz (lead vocals, guitar) and Jeremiah Fraites (drums, percussion, piano) – together they have grabbed the spotlight and are often joined by a range of musicians on their exciting tour dates.

As they started their career back in 2005 and their popularity escalated throughout the decade of the 2010s, their music has stood the test of time and they still remain to be one of the biggest bands in the genre. Something that they have made clear from the get go is their flawless ability to give a performance to remember as they always bring the hype and energy where-ever they go and love to bring some of their unforgettable past material to the stage such as the groundbreaking hits "Ho Hey", "Stubborn Love", "Ophelia" and "Cleopatra". With their raw yet polished on stage charisma and on the record sound, The Lumineers are a firm favorite for many concert goers.

With a full blown range of anthems under their belts, The Lumineers have continued to have success on the mainstream, their debut release in 2012 hit the big time at number two on the Billboard 200 and have since gained a triple platinum status in the US and Canada. Along with this they reached more mind blowing sales, creating a platinum status in the UK and Ireland, as well as hitting gold in Australia. These amazing triumphs prove just how accessible their music is as well as loved by many.

Join The Lumineers as they embark on their journey across North America for 2020 and stop off at George Amphitheatre – what a perfect way to spend your mid summer weekend, listening to great music, singing and dancing with your friends and basking in the sun! Get ready the time is almost here!